A Brief History Of San Francisco’s Outside Lands Festival

HAPPY FRIDAY EVERYONE!!  Hope you all had a fantastic week, and have fantastic plans for the weekend! Here's a look into what I have planned for my weekend....

Golden Gate Park, originally known as the “Outside Lands” of SF, and is home to the music festival by the same name. Many popular bands and artists have taken its stages during this annual August festival, and its location has a rich history. The history of Outside Lands Music Festival truly starts with the original outside lands, the Golden Gate Park. The venue is the heart of the city’s park system. Back in the 1800's, the area of the park was actually referred to as the “Outside Lands” due to its location away from the masses of the city. The park is the third most visited park in the nation, and it has been home not only to millions of people, but also to concerts, picnics, and games. The park became a common ground for people of various cultures and backgrounds. 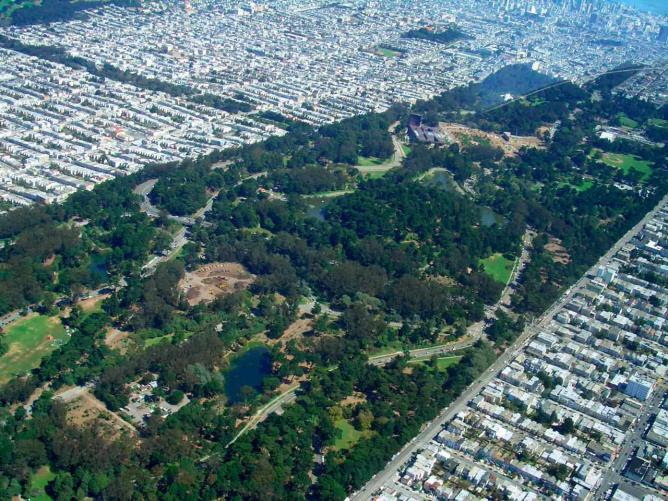 In addition to being home to the masses of San Francisco, Golden Gate Park is also home to Outside Lands, a music and art festival started in 2008. Outside Lands takes hold of Polo Fields, Speedway Meadow, and Lindley Meadow, covering the grounds with five complete stages and plenty of room for dancing, drinks, and food.